Below, a look at the men and women killed the crash and how loved ones are remembering them.

The Marine was educated in Plymouth and received his master’s degree from Northeastern University, according to his obituary. The father of four served in the Marines from 1976 until 1980, when he was assigned to the U.S. Embassy in Tokyo where he worked with the State Department’s diplomatic security detachment.

“Mike enjoyed sports and played on many varsity teams, youth basketball and bog hockey teams,” his family wrote in his obituary.

Ferazzi was working as a deputy with the Merrimack County Sheriff’s Department at the time of his death.

In addition to his membership with the JarHeads Motorcycle Club, Ferazzi was involved with the Plymouth Police Relief Association and American Legion Post #40 Plymouth; he was also a member of the Rhode Island National Guard.

The 59-year-old Marine and father of two fell in love with motorcycles at a young age and was passionate about judo and hunting while he was growing up, family members .

“He was a natural at everything. … He was a tough, young guy who didn’t know how to quit. … I was always proud of him and I always bragged on him because I knew he was a better man than I was,” his father told the AP.

Mazza worked in the defense industry and then the construction business after he was done with his service in the Marines, according to the Associated Press.

“He was just a really great man, a really great guy and he loved his family very much,” she told the newspaper. “And he loved being a veteran and taking care of veterans. That’s just how he was. It’s just very difficult for us as a family right now.”

Mazza was the president of the motorcycle club at the time of the crash.

“He was the most stand-up, honest, in-your-face person I’ve ever met in my life,” Manny Ribeiro, the new president of the chapter, told the newspaper. “He was my brother and just an outstanding person.”

Perry was originally from Union, New Hampshire, according to his Facebook page. The 45-year-old was a veteran of the Marine Corps, the Globe reports.

Perry was a member of the motorcycle club. On Friday evening, his girlfriend, Desma Oakes, was riding as a passenger on his motorcycle.

“He wasn’t blood but he was my brother,” Nichols told the newspaper. “He went down doing something he loved with the people he loved.”

Oakes, who was a supporter of the motorcycle club, was riding on the back of her boyfriend Aaron Perry’s bike at the time of the crash.

Oakes had two sons, one of whom died in 2009 at the age of 4 from cancer. Her husband, George Oickle, died three years later, also of cancer, her father told the Globe.

Cook told the newspaper his daughter volunteered with organizations that were dedicated to helping childhood cancer patients and their families.

According to her Facebook page, Oakes was originally from Norwich, Vermont.

“Last night I lost one of the biggest influences of my life and the one who brought me into this world,” her son, Colby Oickle, wrote , “If anyone on my facebook rides a bike passenger or driver. Please stay safe.”

Pereira joined the Marines when he was 18 years old, and his family always came first, his wife, Helen. The couple was married for 27 years and have two children in their 20s.

“He was the best man,” she told the newspaper. “He would give you the shirt off his back. And everything he did was for charity, helping with the Marines.”

Steven Lewis, who was riding about five or six bikes behind Pereira on Friday at the time of the crash, the 58-year-old was his best friend. They served in the Marines for four years together in the ‘80s and had remained close ever since, according to the Globe.

Lewis told the newspaper that part of him is “gone” with the death of his friend.

“He was a family man,” he told the Globe. “He loved his kids, he took care of his kids. And he also loved Marines and always went out of his way to help.”

Jo-Ann and Edward Corr, both 58, of Lakeville, Massachusetts

The married couple from Lakeville were riding the same motorcycle at the time of the crash, authorities said. According to Edward Corr’s Facebook page, the 58-year-old was originally from Bridgewater and worked as the head technician at Spillane’s Nursery and Landscape Co. in Middleboro.

Neighbors reported the couple volunteered at the Brockton VA Hospital and Jo-Ann was a retired nurse.

“They were great people,” Donna Buschere told the newspaper. “We’re all devastated.” 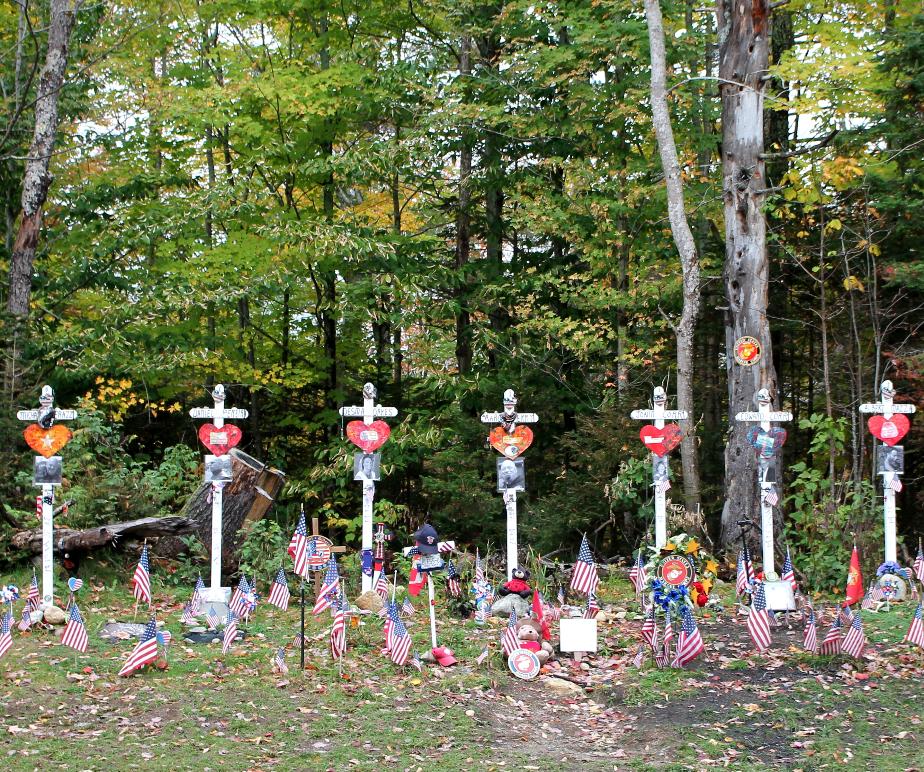 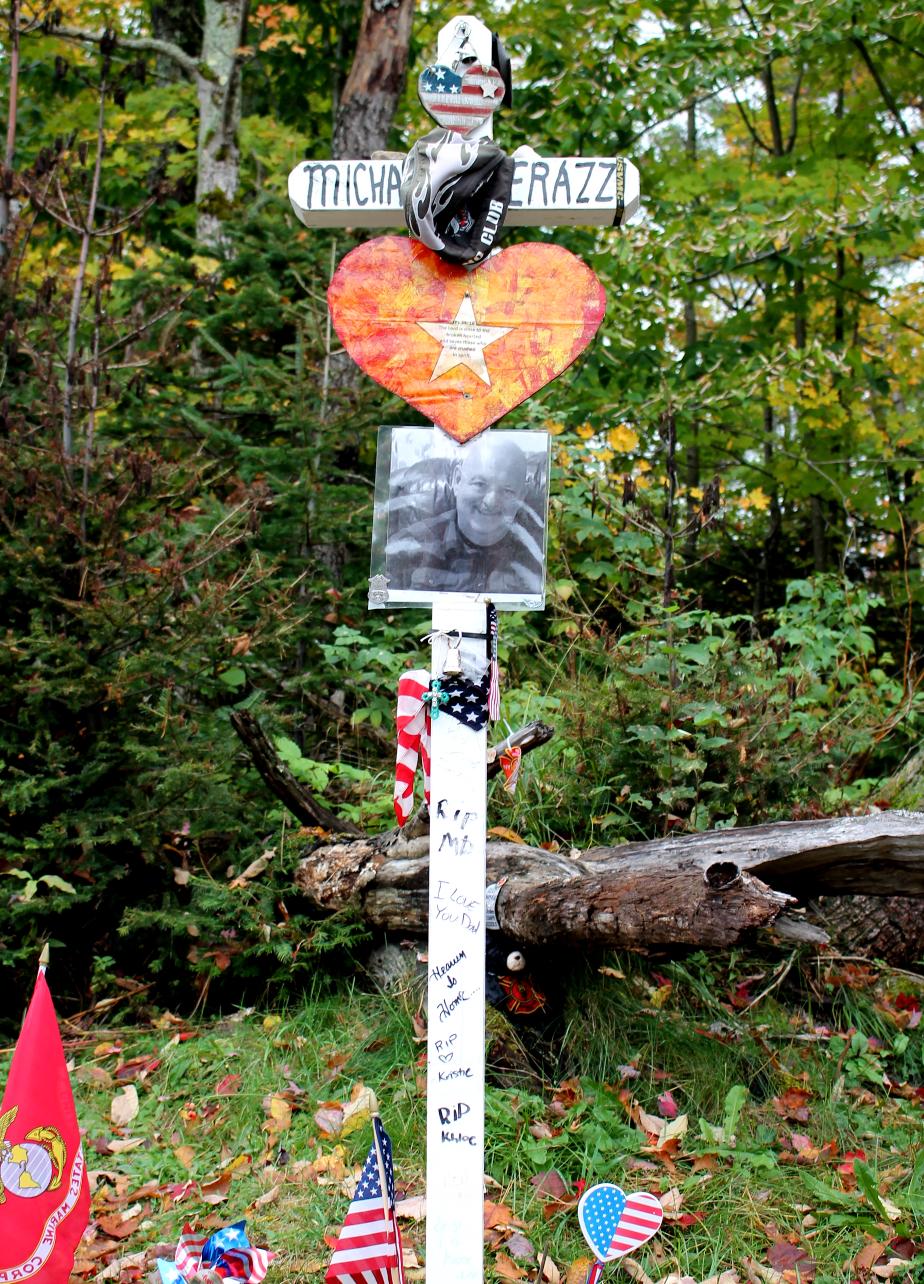 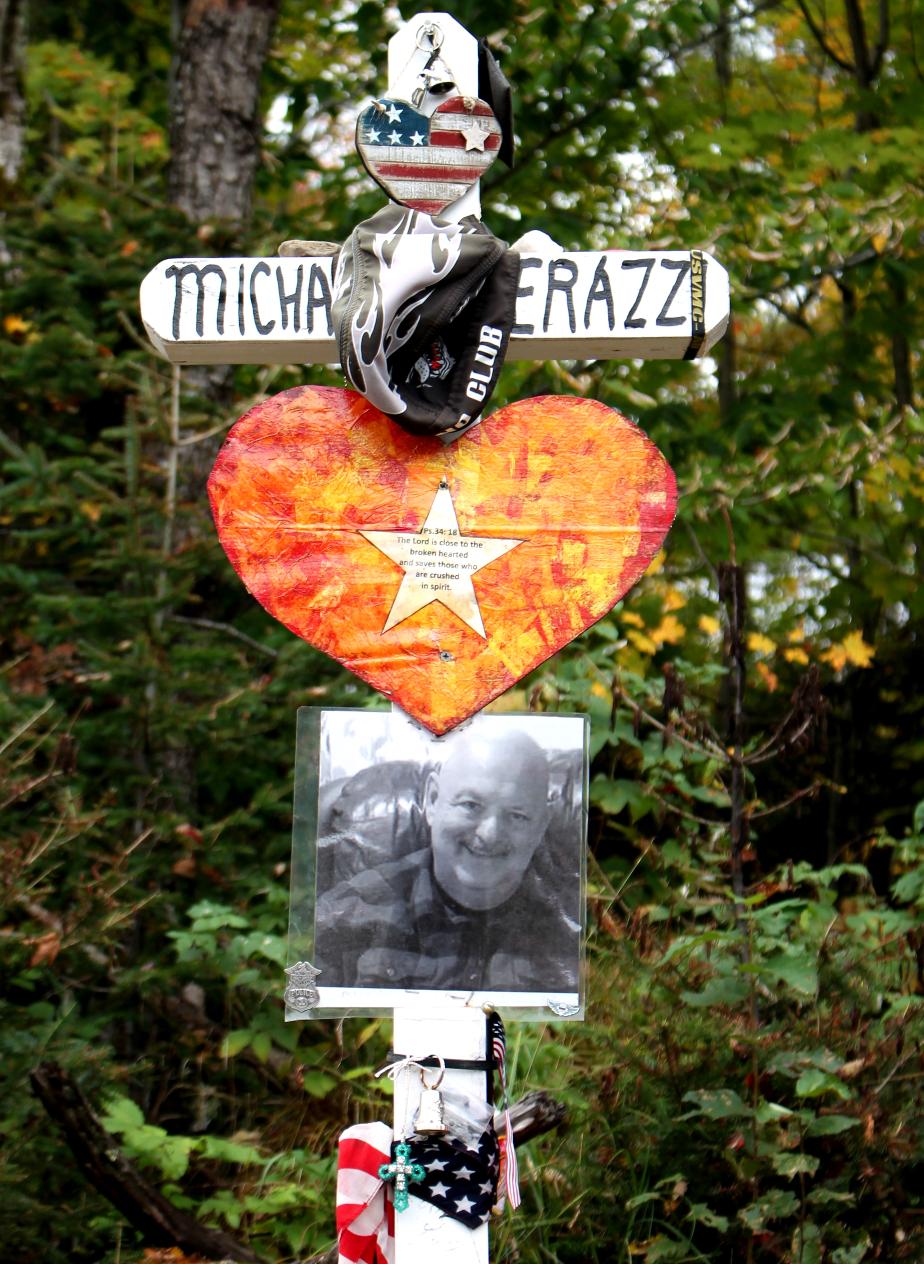 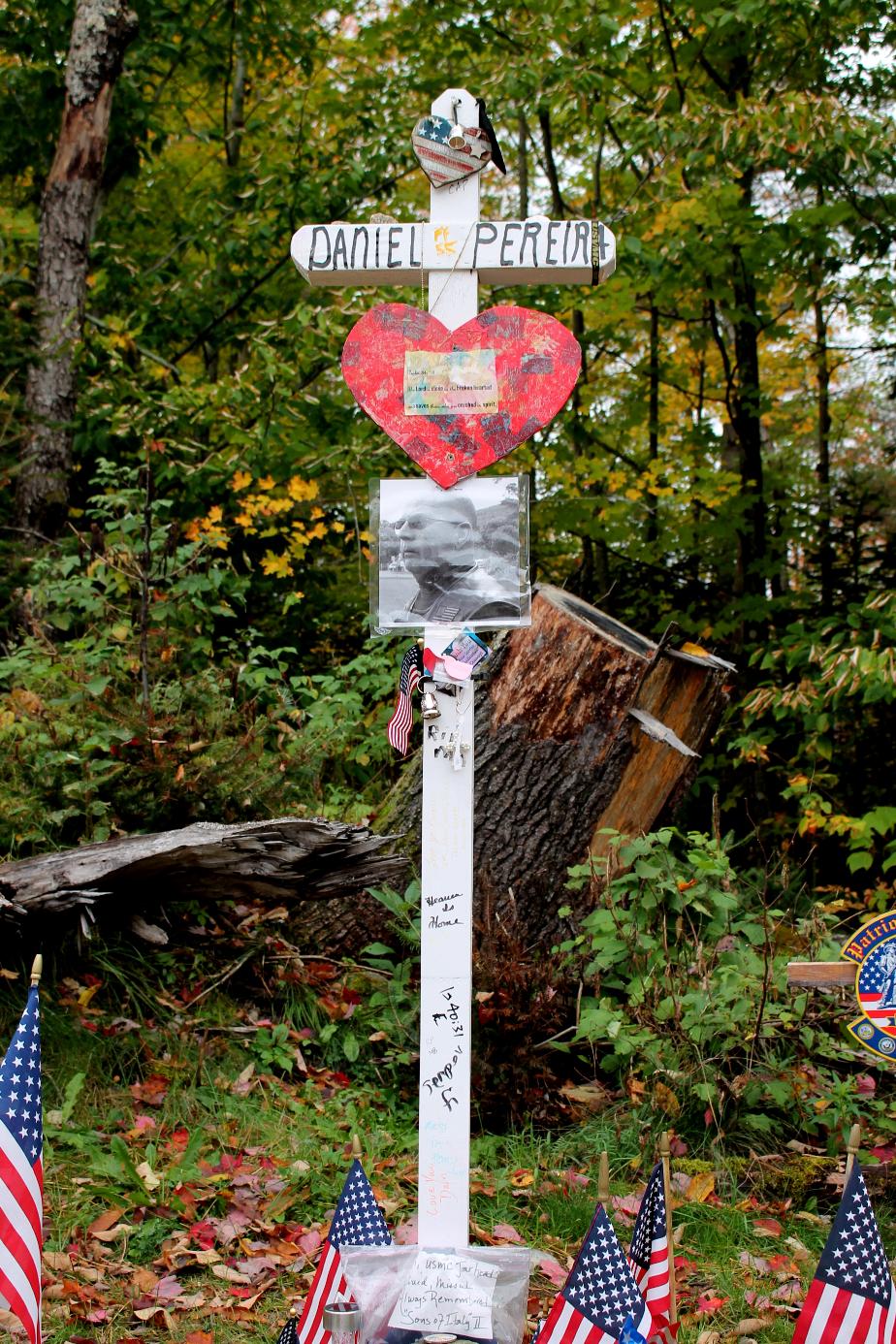 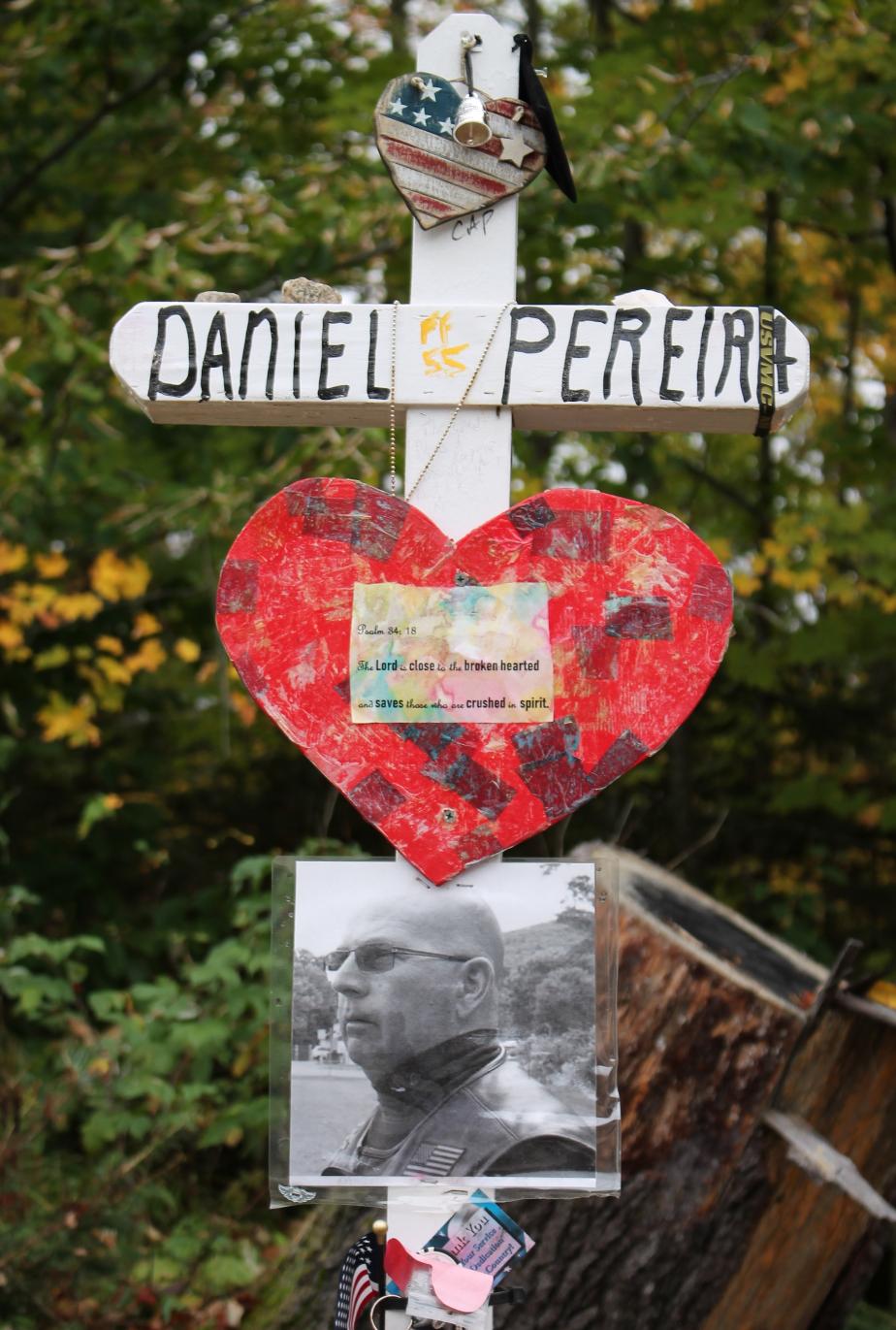 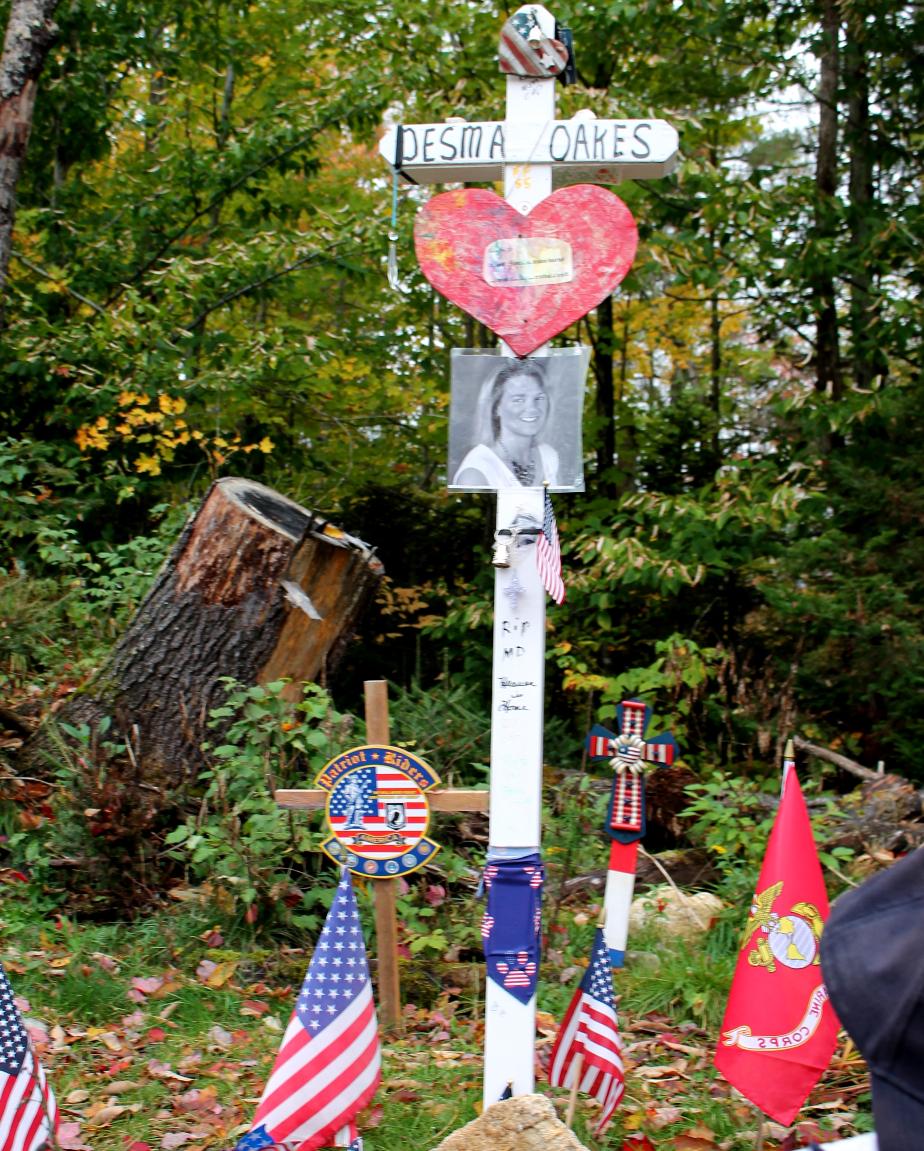 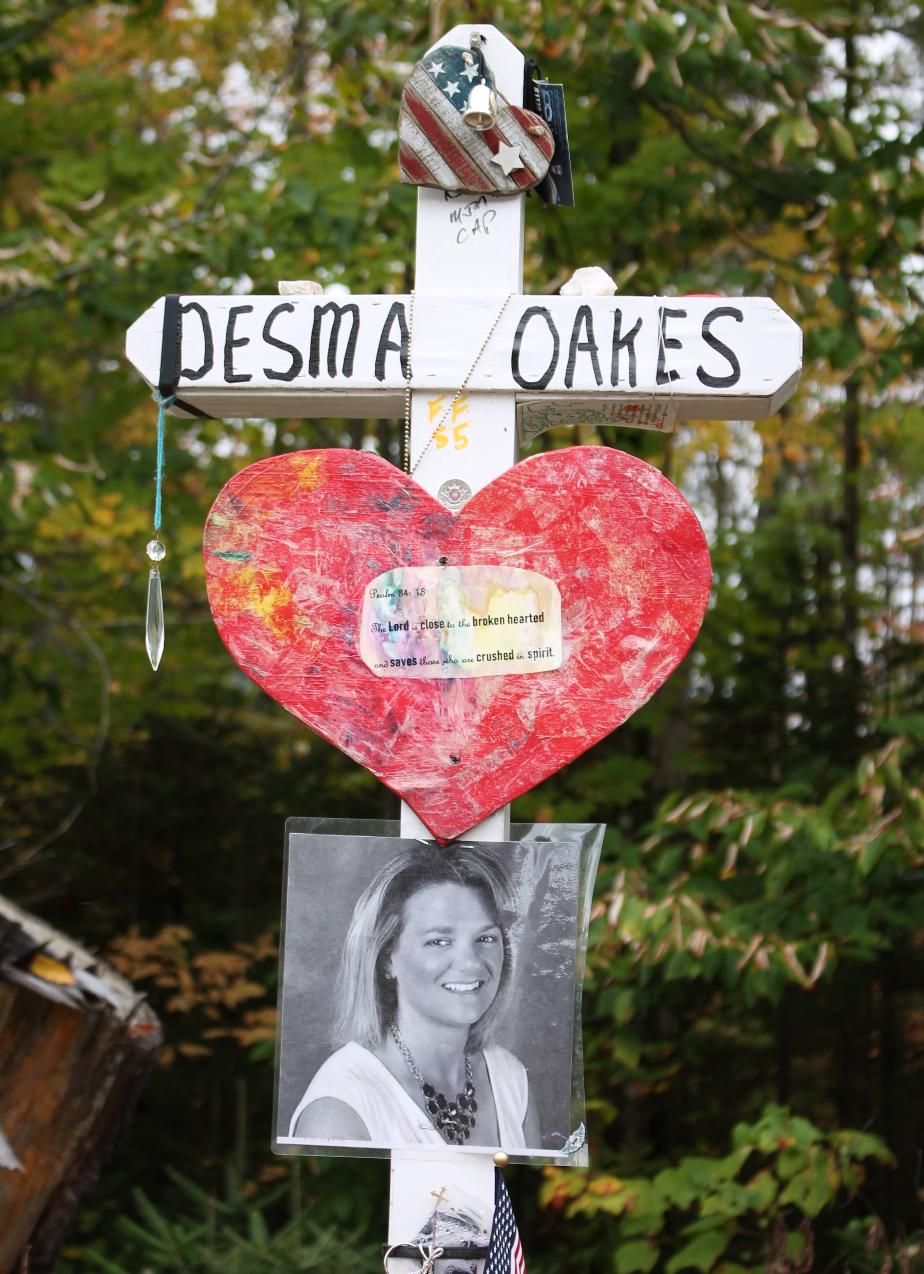 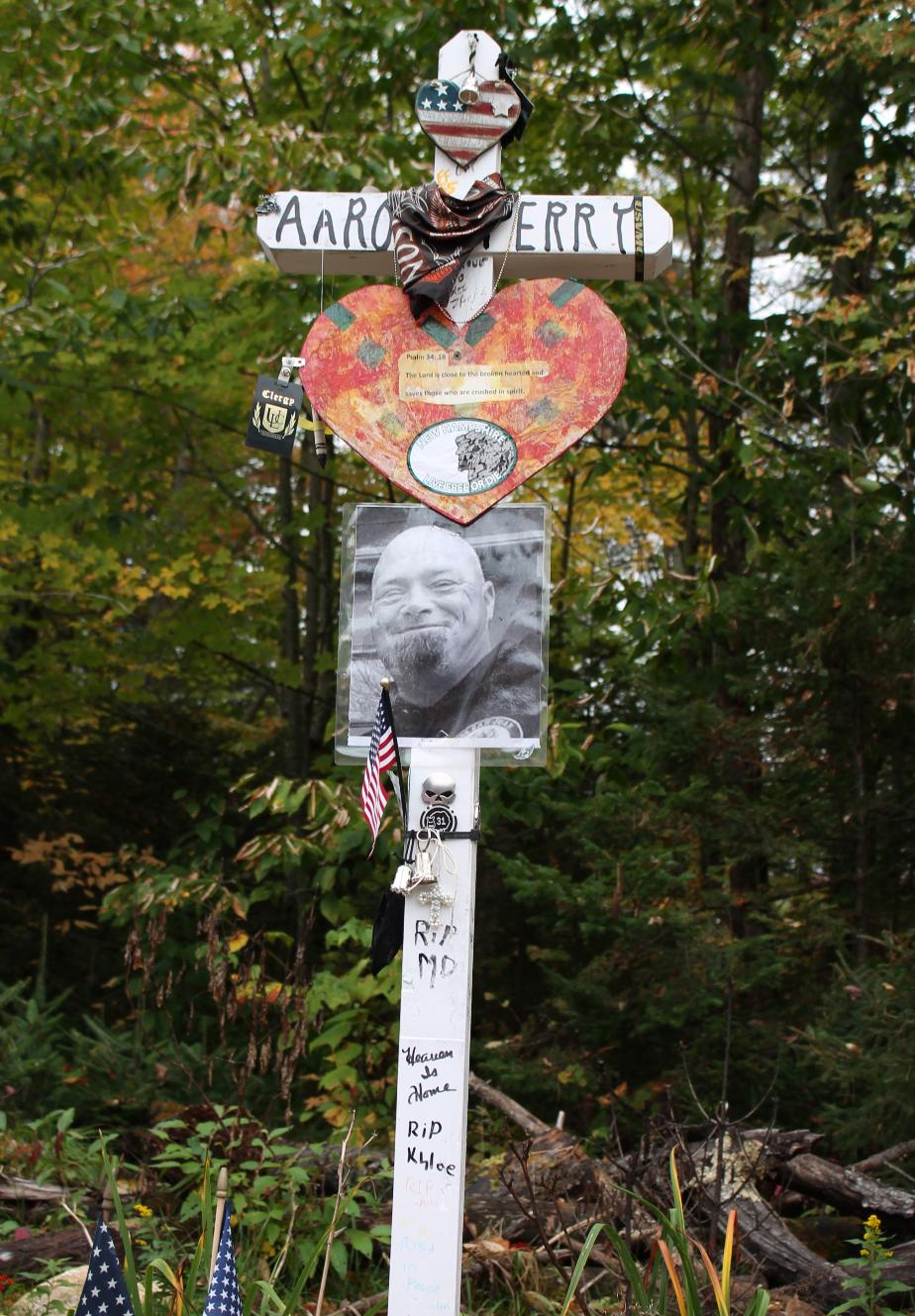 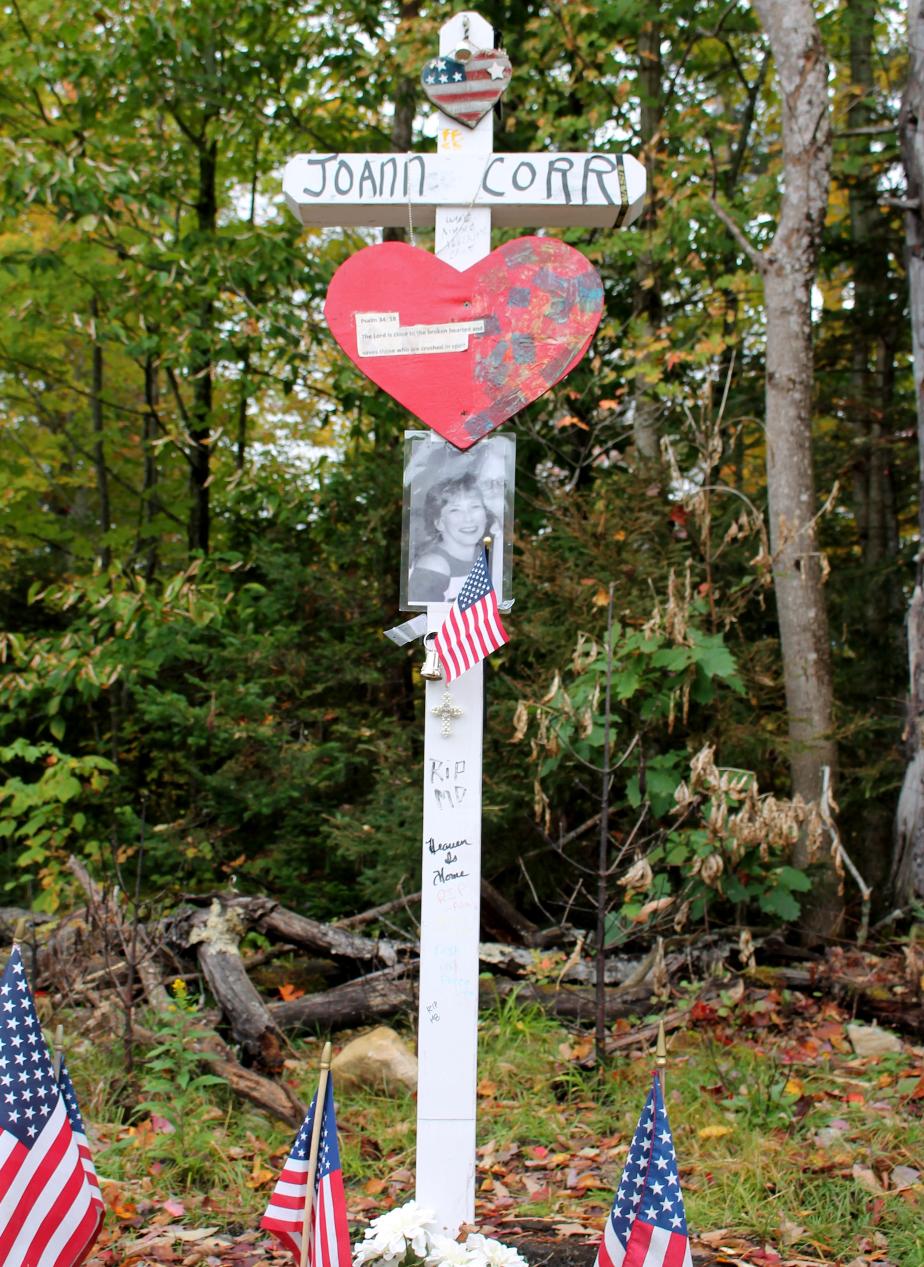 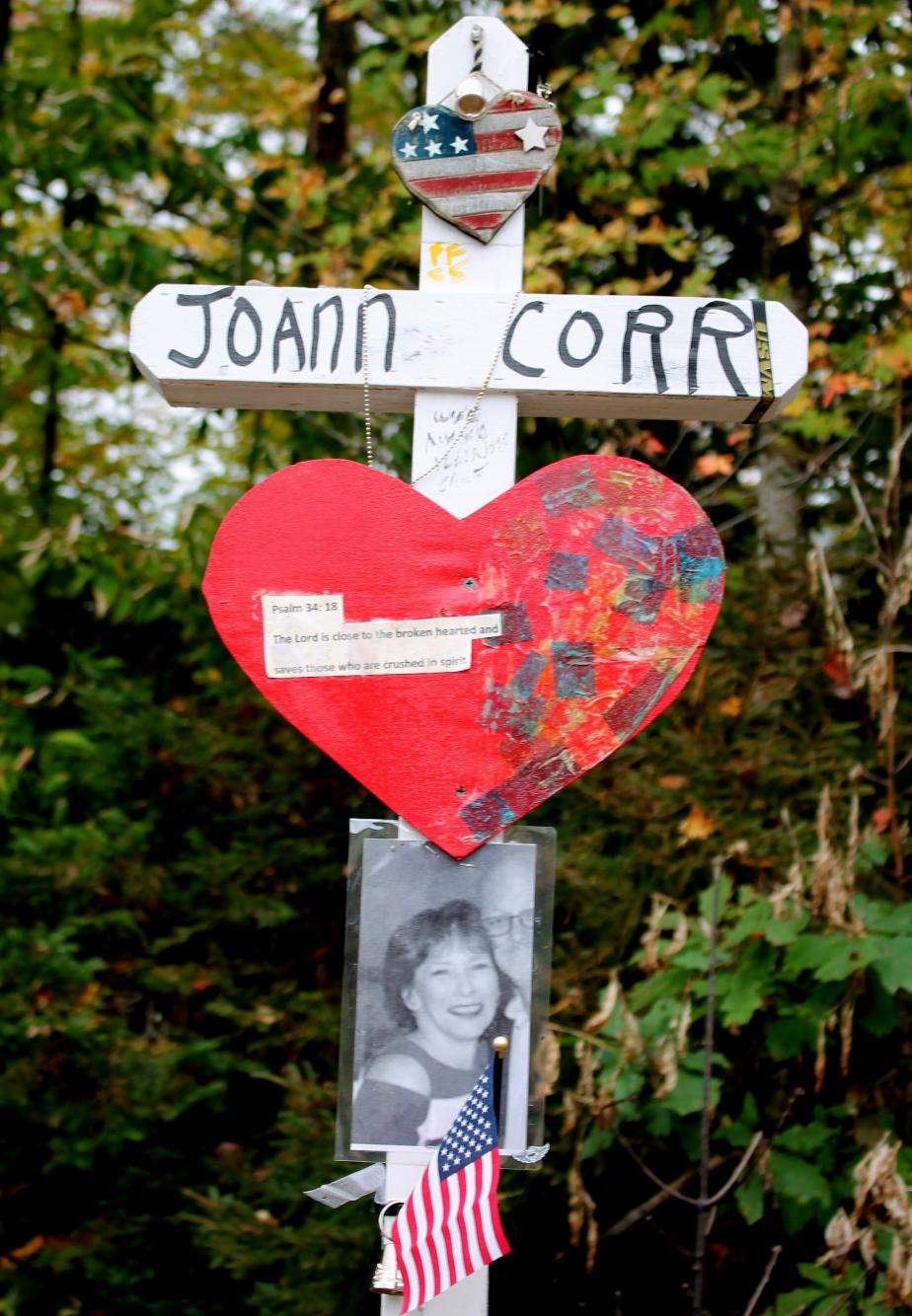 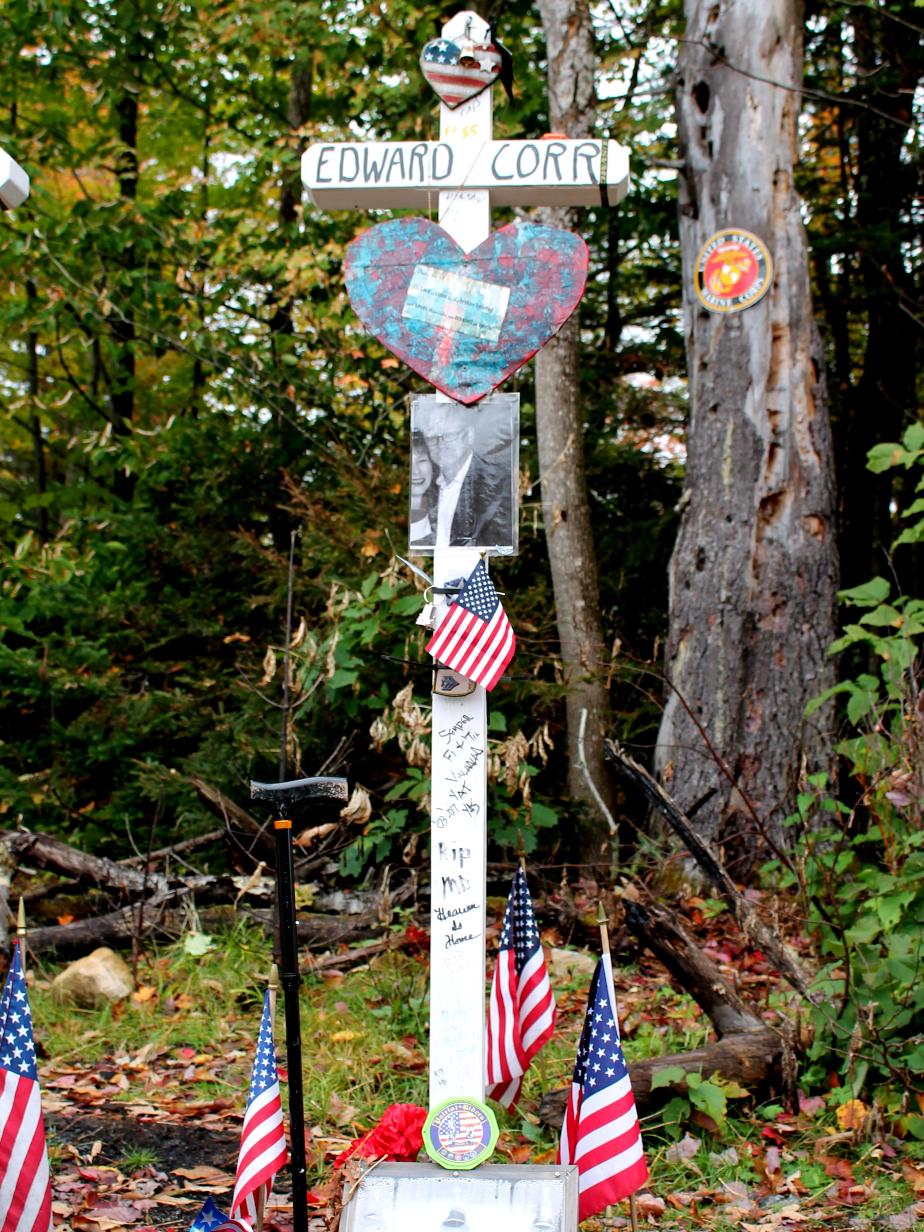 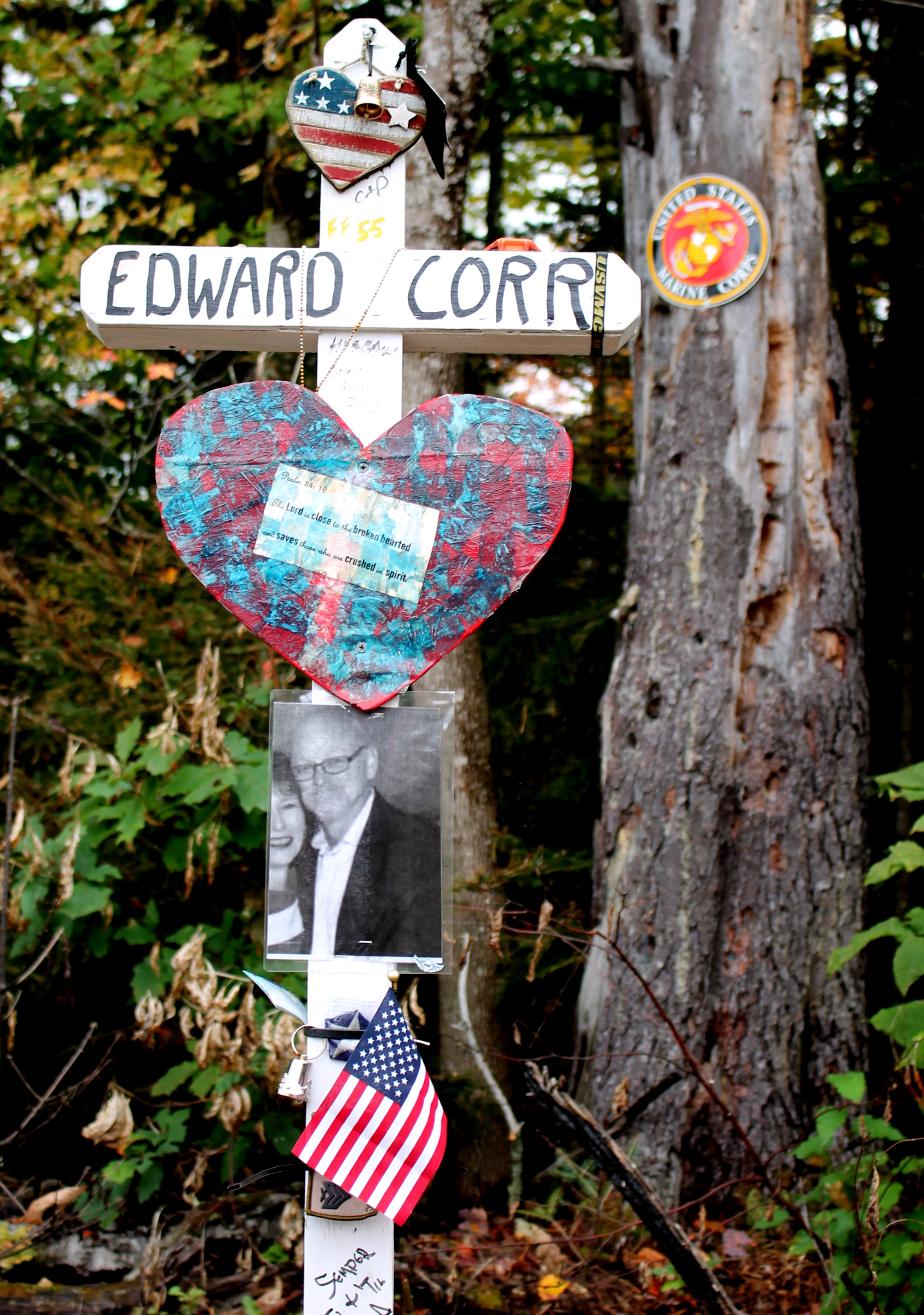 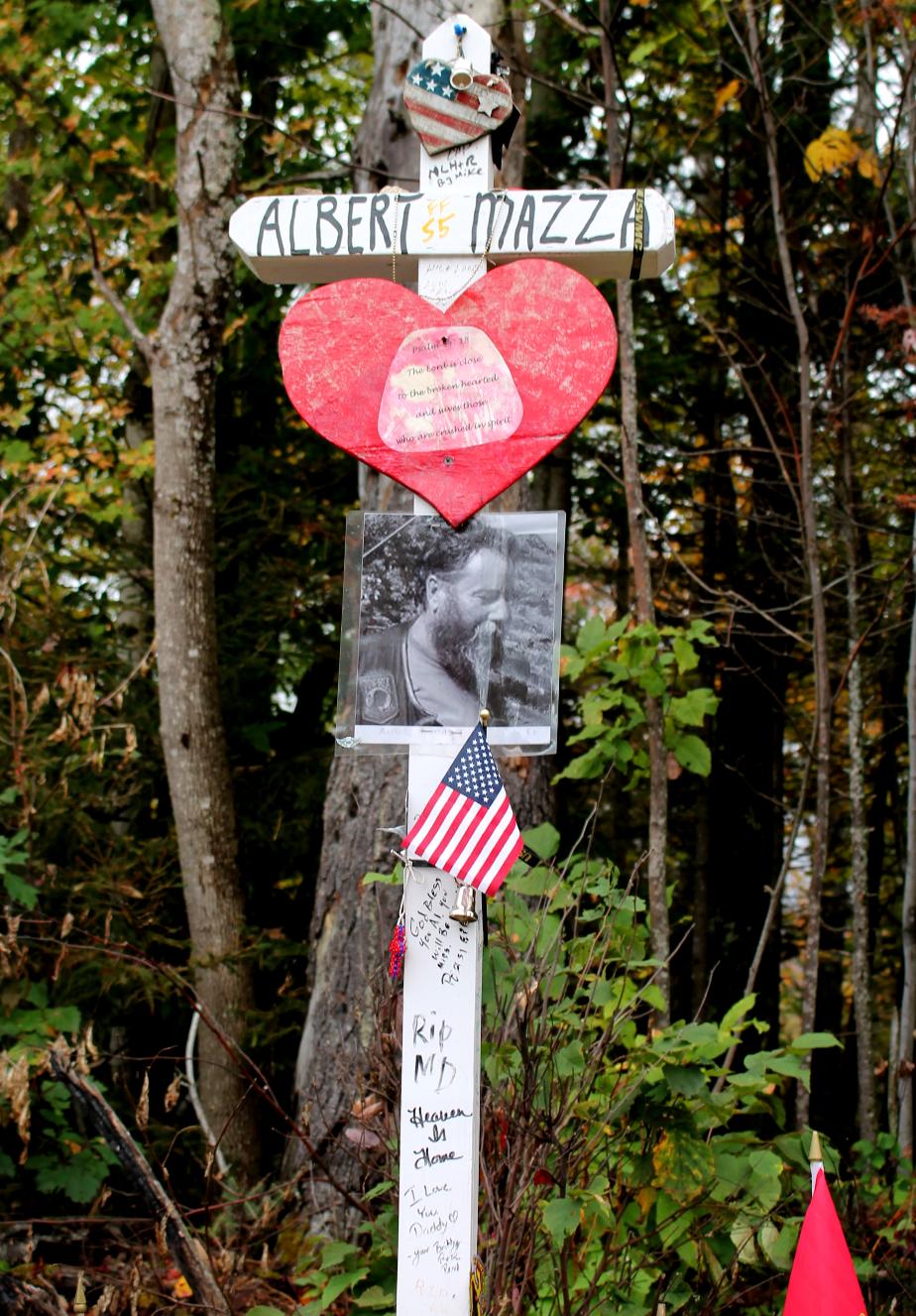 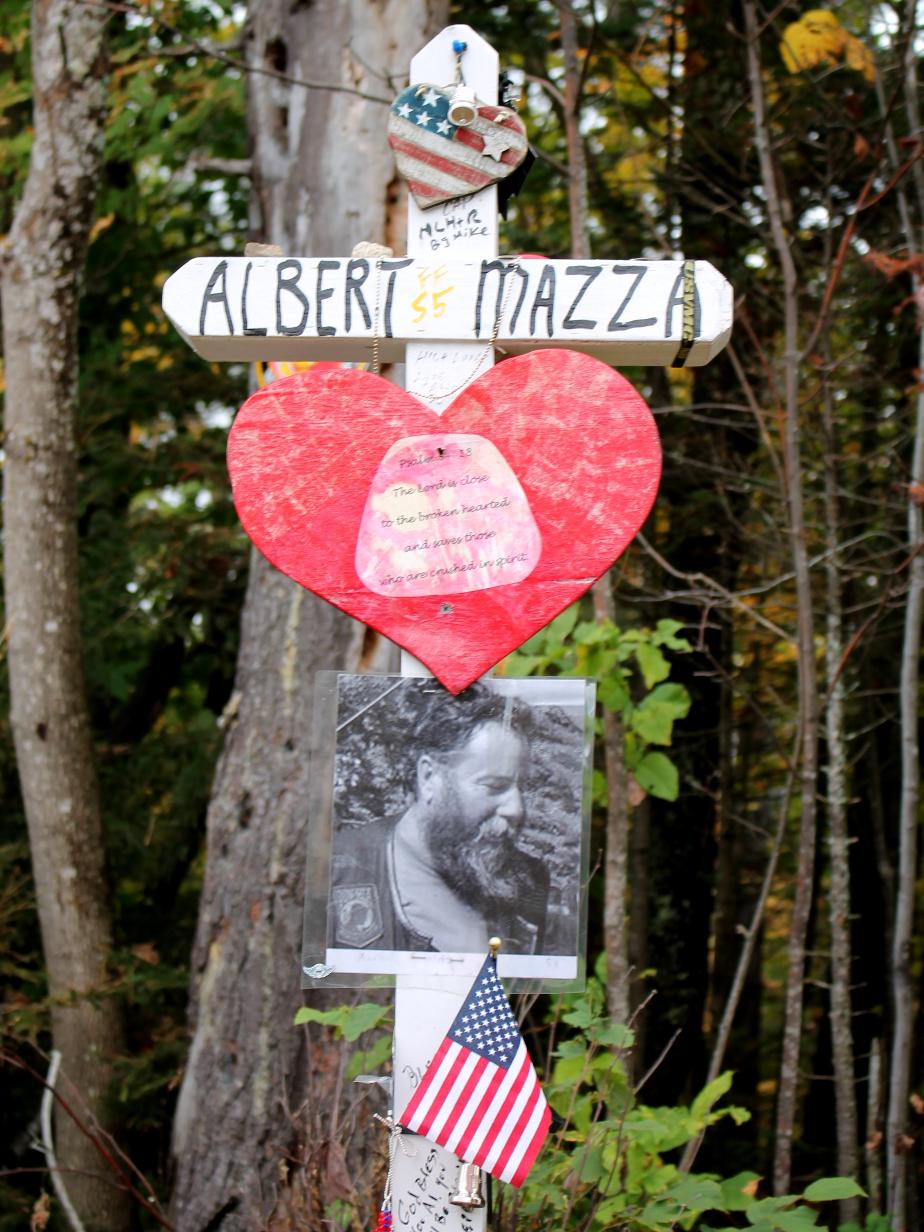